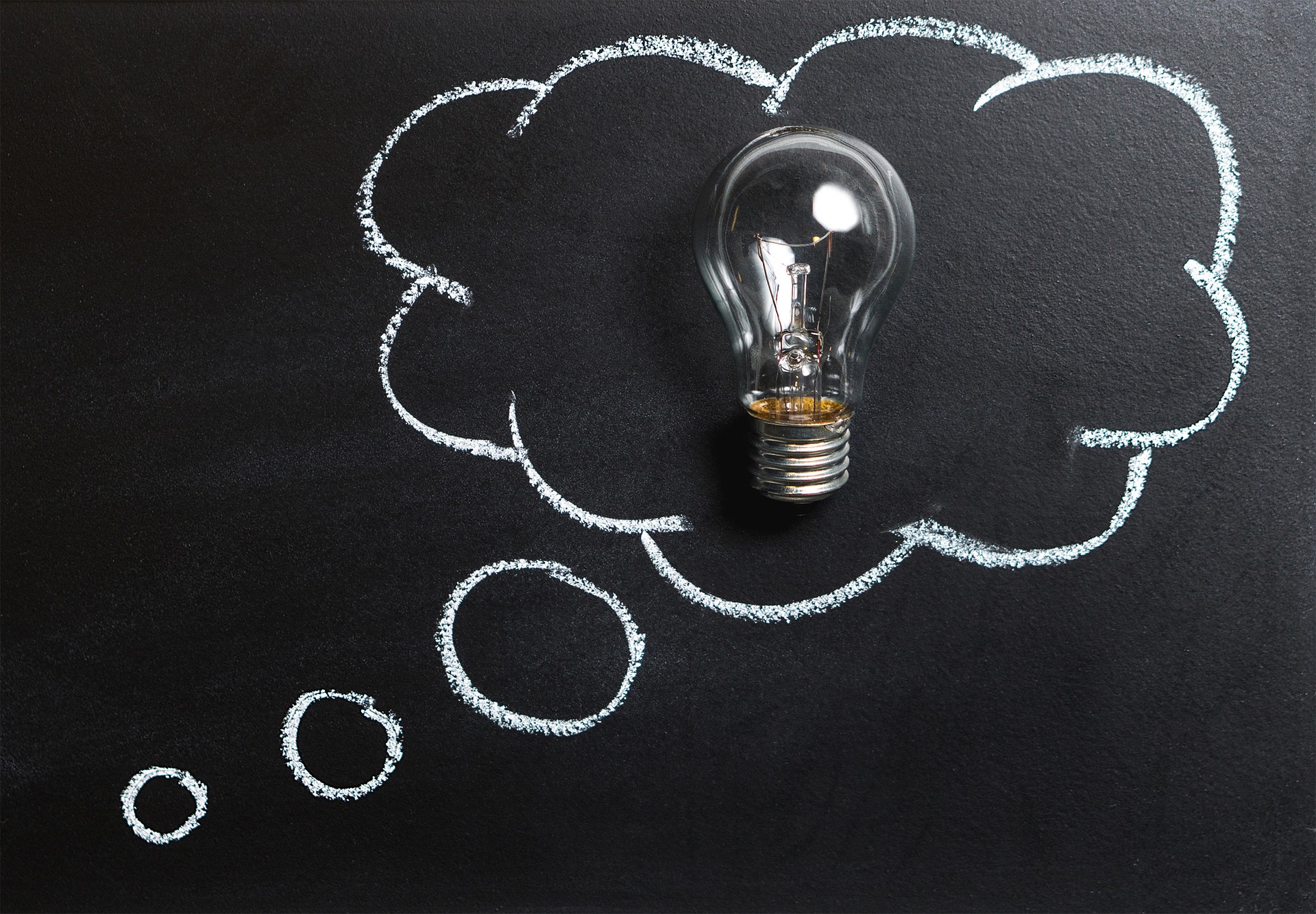 Understanding how the brain works is important to an Entrepreneur because of the kind of thinking styles we need to utilise in order to move our businesses forward. Our brains are weird and wonderful machines. They are made up of several sections, which all work together to keep us alive. Here’s an introduction to the all the forces who live in your brain.

The Caveman, which is the limbic brain, our most primal evolutionary tool, is the little unruly guy who’s in charge of you most of the time. The Caveman isn’t that clever and he has only two ways of thinking – Safe and Unsafe. He has no powers of language or reasoning and is an entirely emotional machine, he runs your life and his only job is to keep you safe from harm. He thinks independently, is mainly irrational, makes his own instant decisions and is very judgemental. The Caveman is paranoid, catastrophic, and sees only black and white. To the Caveman, everything is a threat unless it very specifically proves it isn’t. The Caveman guarantees your safety by being 100% risk averse and removing you from any potential threat whenever he observes one. All messages from the outside world are filtered first through the Caveman – he is the bouncer of your mind and body.

The Boss lives with the Caveman and is the newer bit of your brain which has evolved over the millions of years humans have been on the planet. The Boss brain is the real you – the rational, calm voice of reason who is responsible for making sense of the messages coming from the Caveman and taking reasonable action. The Boss assesses the risks and either accepts or dismisses their severity based on information sent by the Caveman. The Boss is pleasant, thoughtful, reasonable and social – the opposite of everything the Caveman is. The Boss can’t think as quickly as the Caveman because he has to do some processing first. His thinking speed is about 20% that of the Caveman.

Your Robot doesn’t have a personality. He just is. He’s a fact-retention unit – a CPU whose job it is to serve as an information vault when the Boss needs to figure things out, kind of like a library in your head. The Robot is where your factual information such as data, memory, habits and routines live. The Robot is the fastest thinking piece of the brain and operates at warp speed – much faster than both the Caveman and the Boss.

The Ninja lives in your amygdala and is responsible for your Fight or Flight responses – the amygdala decides whether to run or not, depending on the circumstances at hand. The Ninja waits for incoming information from the Caveman. If nothing is incoming, the Ninja is often relaxing or taking a nap.

Just like in a regular house when people live together, it’s not always happy families. The heads of the house, The Boss and the Caveman don’t always get along, and at any moment only one of them can be in charge. The Boss is supposed to be in charge all the time doesn’t have the stamina to do it, so The Caveman gets to assume control of your behaviour when the Boss is weak, such as when you’re tired or hungry. Primal behaviour kicks in at these times. When he knows he’s not up to the job, the Boss prefers to delegate responsibility to the Robot who has the ability to handle autopilot but if there is no information stored in the Robot relating to your current situation, the Boss has is forced to defer to the Caveman because he’s not strong enough to make his own decisions with no frame of reference. Since the Caveman doesn’t need a frame of reference – his only modes are Safe or Threat – he’ll act accordingly in keeping with his experience to date. This is why it’s essential to ensure that the information held by your Robot is of the highest quality since the Robot will back up the Boss.

The Boss and the Caveman are committed to be married for life. However, it’s not a harmonious marriage and they don’t always see eye to eye, so the Caveman has found himself a bit on the side. Long ago, the Caveman met and fell in love with the Ninja. The affair between the Caveman in the Ninja is truly unfair to the Boss because not only is it a reliable and faithful love, but the Caveman puts the Ninja first more often than he should, leaving the Boss entirely redundant in the marriage.

For example, if incoming messages come into the Caveman and he decides it’s a threat, he’ll go and tell Ninja without even consulting with Boss. The Ninja assumes authority, and will tell the Boss what to do, (run or stay) and if the Boss doesn’t have a really good argument lined up after consulting with the Robot, the Boss will just to have to obey the Ninja. In a real life situation the existence of this affair has the potential to humiliate the Boss because if the Caveman overreacts to something, the Ninja is basically on the receiving end of a Chinese whisper. It’ll leave the Boss looking foolish.

Why these guys are important to Entrepreneurs.

The main job of an entrepreneur is to sell and grow their business, often in times of great uncertainty. The nature of entrepreneurship involves developing a tolerance to risk and a way of dealing with stress in ways that others can’t. Running your own business isn’t synonymous with a black and white way of thinking – entrepreneurs need to be comfortable with directional thinking, in other words, powering through in the face of all opposition with the full conviction of their beliefs, based on limited information.

In this environment, the Caveman is on high alert a lot of the time because many things appear threatening and he’ll be constantly urging both the Boss and the Ninja to retreat to safety.

Remember, the job of the Caveman is to overstate the threats so that there’s absolutely no possibility of danger to you whereas the job of the Boss is assign a realistic threat level to what the Caveman is telling him. This aligns neatly in terms of communication strategy however there is a key disfunction because of the disparity in thinking speeds between the two  – The Boss can’t think as fast as the Caveman. However, the Robot is powerful and can think way faster than both of them. It’s important therefore that the Boss has pre-programmed the Robot to understand and decode seemingly threatening environments and prepare the Ninja for dramatic notifications from the Caveman. If Ninja knows what’s coming, he can pacify the Caveman and keep Boss happy too.

In selling, entrepreneurs need to understand the difference between all the people in their brain because the outbound messages – such as your pitch, your website, your brochures – are coming from the Boss, but they are going to be received by other Cavemen. So how you position your offerings is important because if it doesn’t get past the Caveman it won’t get sold.

Owning a business means that you’ve got to fight and win the battle with the Caveman more than the average person – both your own Caveman and other peoples. There will be Cavemen all around you, interpreting what it is you’re saying and deciding whether it’s a threat. So in every field of your business – whether it’s raising money, marketing your product, dealing with vendors or hardcore selling – remember that your objective is for your message to get past the Caveman first, avoiding the Ninja and through to the Boss for rational processing. If you can tame the Caveman, you’ll win every time.